Board of Governors fonds

This fonds consists of the records of the Western University Board of Governors including minutes and indexes, committee minutes, correspondence, and other material.

University of Western Ontario. Board of Governors 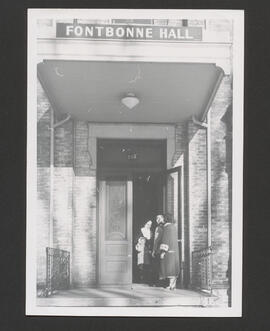 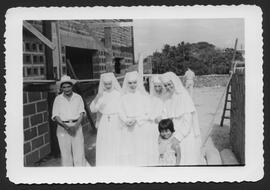 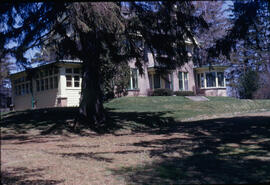 Records include the minutes from the board meetings, promotional and advertising series, Beef Herd Improvement Records and Cow/Calf Club records. The records cover a small period of the organization. Minutes include financial records, correspondence and reports from various committees and agricultural organizations.

This fonds contains records produced during the time the Sisters administered and worked at Mount St. Joseph Centre in Hamilton. It also consists of records which were produced by the Woodview Children’s Centre and Cool School in Burlington and Hamilton. These institutions grew out of Mount St. Joseph Centre after it ceased its functions. The records that encompass this collection are of historical importance because they offer a snapshot of special needs education during the latter half of the twentieth century. The fonds consists of bylaws and policies, correspondence, proposals and reports, a scrapbook, meeting minutes, financial records, newspaper clippings, photographs, publications, invitations, addresses, and legal documents.

This fonds consists of records primarily related to the history and administration of the St. Joseph Health Care Society in London. There are some additional materials related to its responsibilities to facilities in Chatham and Sarnia. The fonds contains correspondence, legal documents, minutes and reports. 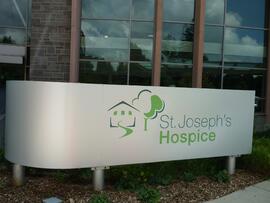