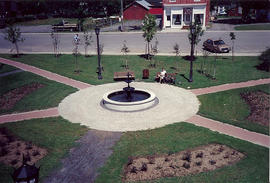 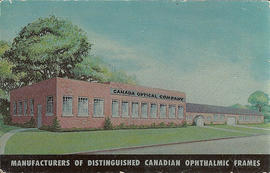 Collection includes published annual reports of Deseronto Methodist Church for 1902, 1912, 1923 and 1924; souvenir booklet of the Methodist Church, 1911-1912; typewritten history of the Deseronto United Church from the 1860s up to 1976 (apparently extracted from minutes of the Board); newspaper clippings relating to church members and ministers, 1960s; a few photographs of church members, 1960s; printed orders of service 1970s-1980.