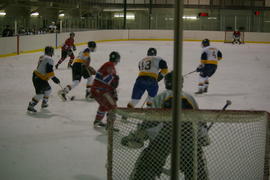 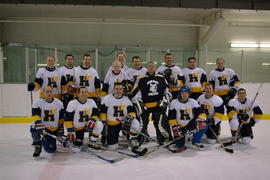 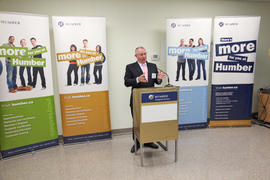 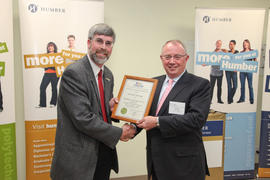 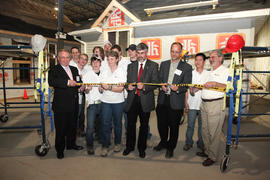 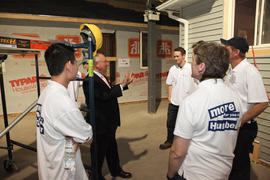 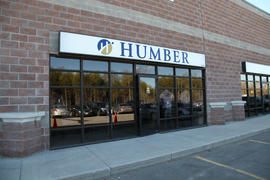 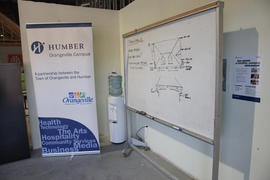 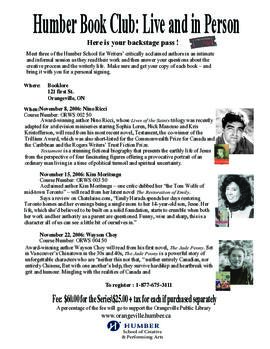 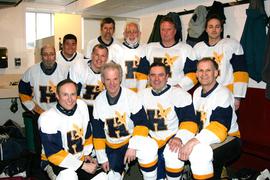 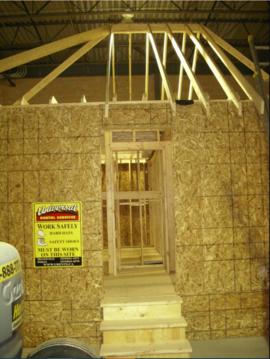 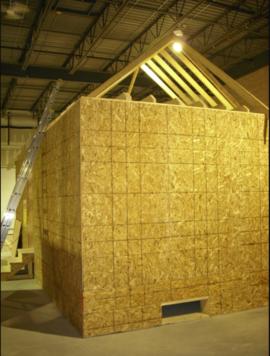 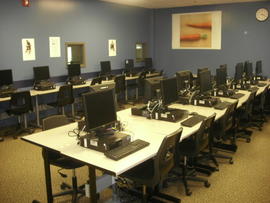 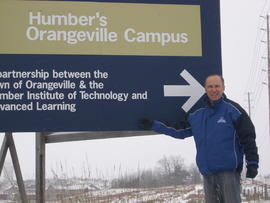 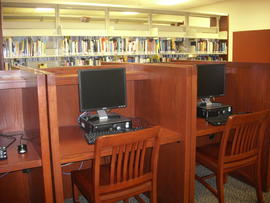 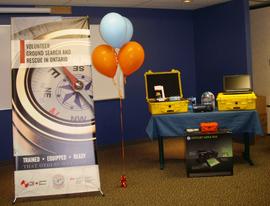 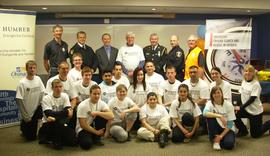 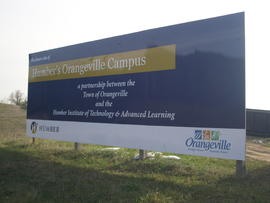 Humber Orangeville was a partnership between the Town of Orangeville and Humber College. Its origins can be traced back to 2004, when the Town approached Humber with a proposal to establish a campus which would serve communities in Dufferin, Wellington, Peel, and Simcoe Counties. In 2005, the Town and College signed a Memorandum of Understanding and the town donated a 28 acre site on Veterans Way for Humber to build a new campus on. In the mean time, Joe Andrews was appointed as Head of Community Relations in Orangeville, and a series of lectures and events were held to promote Humber to the communities.

Building on the new Veterans Way site was delayed, but Humber started offering courses at the Alder Street Recreational Centre in the fall of 2007. Initial course offerings included Police Foundations, Business Administration/Management. Early Childhood Education and Home Renovation were added shortly after. In 2012, plans for development at the Veterans Way say were stalled, and eventually cancelled. Humber continued to operate out of the Alder Street location, until the decision was made in September 2019 to wind-down operations at the campus. The campus closed in June 2021.

Fonds consists of material from Humber Orangeville. The material is divided into four series, documenting administrative matters, Humber's engagement with the broader Orangeville community, facilities planning and use, and communications and promotional materials. The fonds includes a wide range of materials, textual, photographic, moving image, architectural plans, and other types.

Material was transferred to the Humber Archives into two accessions, dated March 23, 2021 and June 10, 2021. The first donation comprised material from throughout the campus, the later was primarily of materials from Principal Joe Andrew's office.

Order was imposed by the archivist.

No further accruals are expected