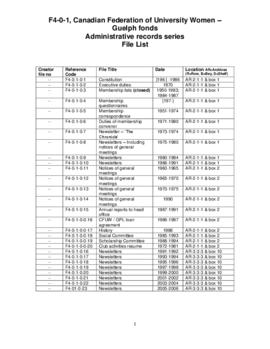 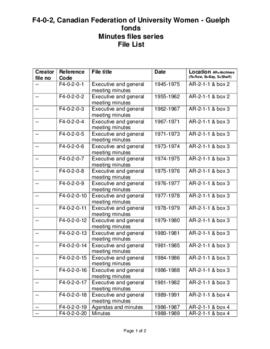 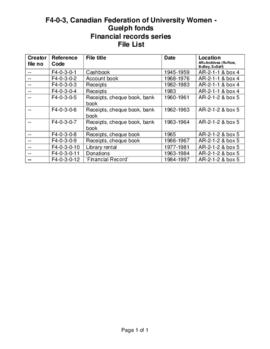 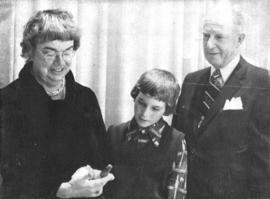 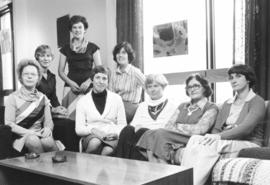 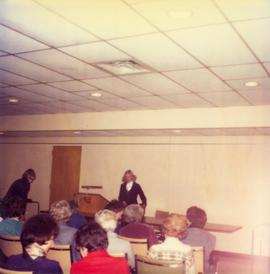 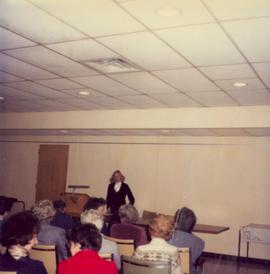 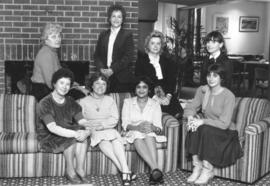 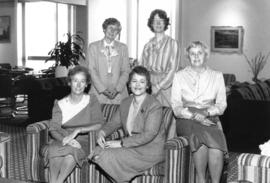 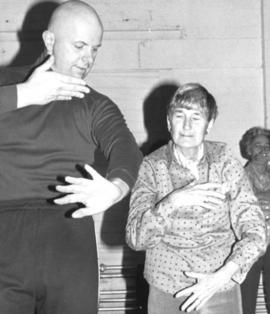 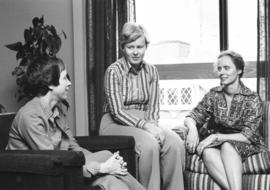 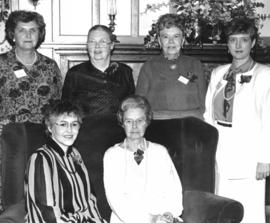 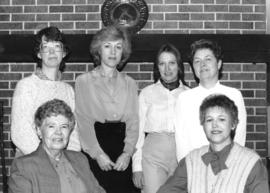 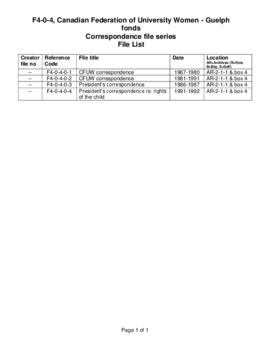 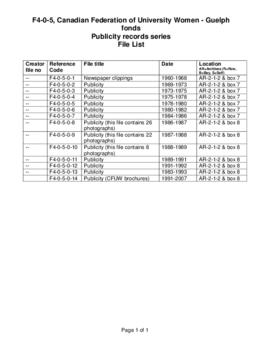 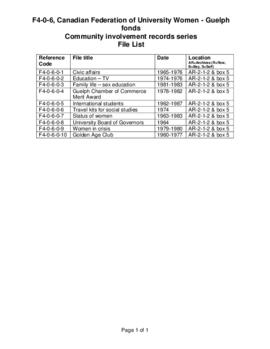 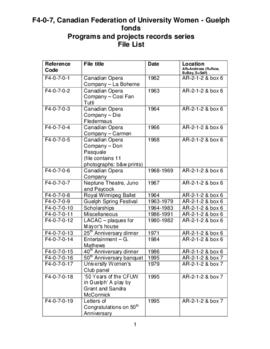 The Canadian Federation of University Women - Guelph was established on May 1st 1945. The organisation was originally called the University Women's Club of Guelph, and affiliated with the Federation of University Women's Clubs. The Club existed under that name until 1982, when it was changed to its present form. The mission of the CFUW-G is: 1) to promote high standards of education in Canada, and encourage women to be successful in all aspects of educational life; 2) to develop women's interest and involvement in political, social, cultural and scientific fields; 3) to encourage women to work for the benefit of the community, while at the same time, working to ensure women's equality in the community; 4) to work within the larger umbrella of the National and International Federation on shared issues, causes, and relationship building.

A small executive consisting of a president, secretary, treasurer, and programme convener initially led the CFUW-G. With the growth in the size of the organisation and its expanding commitments, the executive now consists of a past president, president, vice-president, treasurer, secretary, hospitality chair, member services co-chairs, communications chair, program chair, and a publicity official. Also established are a standing committee and scholarships committee. Complementing the executive are several co-ordinators of interest groups.

The CFUW-G has been and is involved with a wide range of activities, campaigns, and community initiatives. From the very first year of its existence, it has worked for an increased and fairer role for women generally, with a emphasis on education specifically. The organisation has also worked for the rights of the old, the young, and the poor, both through conscious raising and through various campaigns. As well, the organisation promotes cultural development in the arts, and heritage preservation among many other activities.

The fonds consists of records generated by the Canadian Federation of University Women - Guelph in the course of the administration of the Chapter, and the operation of various programs and initiatives.

Some records in this fonds are restricted. Please see series descriptions for any restrictions imposed.

To view these records, please consult the series listings for greater details and information on how to access these records.